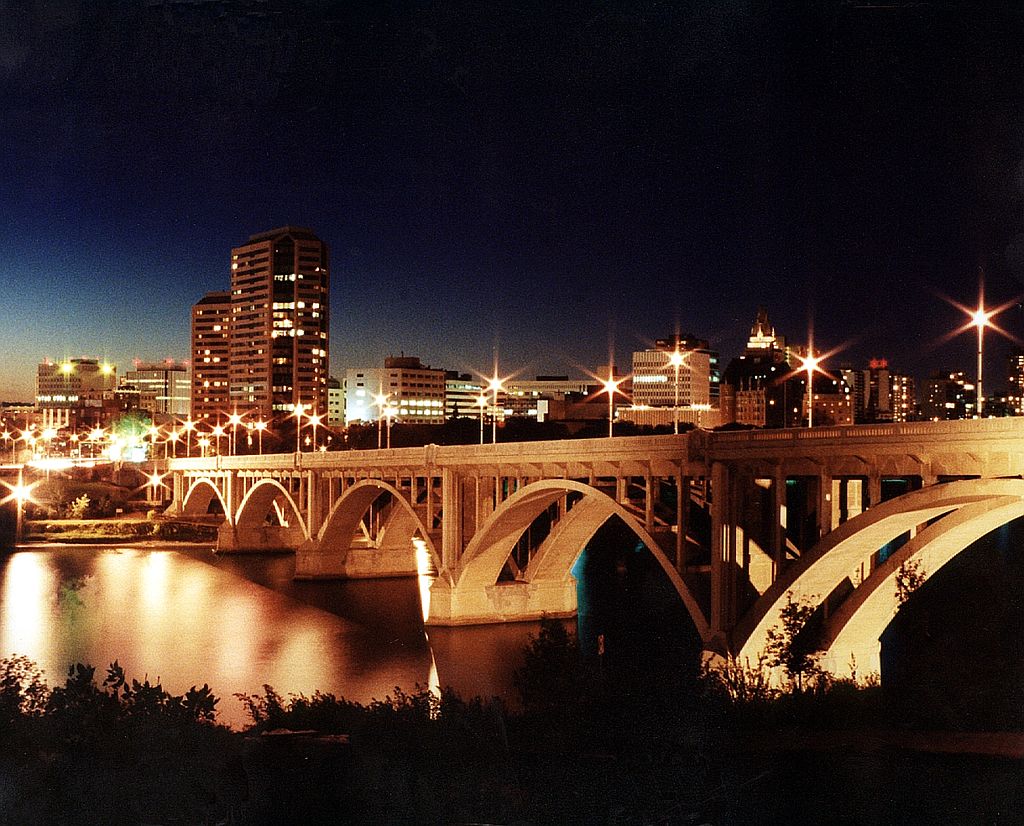 Nutana is an affordable, gentrified neighbourhood conveniently located near the hustle of Saskatoon, Saskatchewan. The main artery and cultural heartbeat is found along Broadway Avenue. Bounded by 8th Street to the south, Clarence Avenue to the east and the South Saskatchewan River to the west, Nutana’s grid system is fool-proof. Avenues run north to south and streets run east to west. In 2019, the area was home to 6,158 residents — a modest jump from the mere 70 people who lived here in 1883.

The heritage-rich riverside neighbourhood is considered a middle to upper-income area, with a median personal income of $47,870, and a homeownership rate of 51.5%. In 2017, Nutana was ranked No. 1 on rentfaster’s Most Popular Saskatoon Neighbourhoods to Live In because of its modern vibe, energy and spotless beauty. In 2019, stats from the City of Saskatchewan, Assessment and Taxation indicated a single-family dwelling average of $541,668 while low-rise apartment condos reached $315,107 (2016 census). According to 2019 MLS data, the average sale price of a home was $467,841.

The newest coveted address is the Escala development (2020). The two or three-bedroom floor plans offer 1,088 square-foot balconies with uninterrupted river and city views. Nutana’s proximity to the University of Saskatchewan means it’s a hotbed for student rentals. College Quarter residences are located here due to a high walkability score, pub scene and easy access to several bus routes.